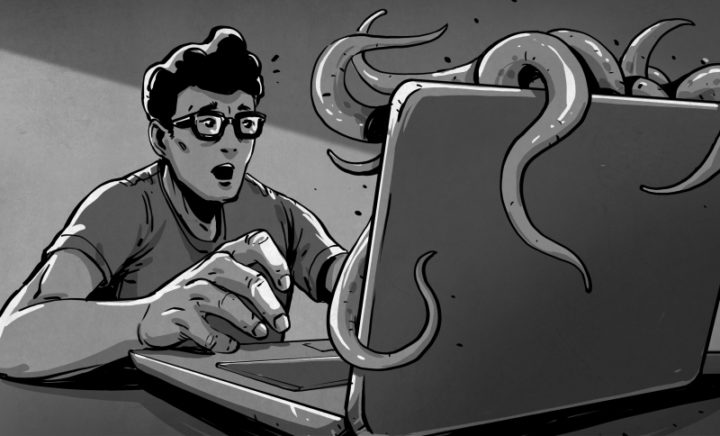 Sorry I disappeared for a few days. I have some stuff going on, it hasn’t been just pure sackism. Although to be honest, there has been some sackism. In any case, I’ve been dabbling with some stuff that takes me far outside my comfort zone. No, it’s not homosexuality. It’s something I hope to have enough courage to share with you guys soon. But we’ll see. There’s at least a 35% chance I’ll shitcan all of it, and that’ll be that. Stay tuned.

It’s still winter here, in case you were wondering. We had one and a half days of spring, on Friday and Saturday. And by Sunday it was full-on winter again. Also, the wind is blowing like a bastard out there. There’s garbage cascading through the neighborhood, and tree limbs falling. Last night it was gusting so strongly it felt like the house was going to come apart. I don’t know if I’ve mentioned it before, but this is bullshit.

Toney and I are going to Atlantic City on Sunday, leaving the kids by themselves overnight. They’re 22 and 19 now, but it’s still not a slam-dunk that there won’t be shenanigans. But, screw it. This is our summer of travel. All four of us are flying to Myrtle Beach in May, and Toney and I are going to Las Vegas for a week in September. With some quickie overnighters here and there, like this Atlantic City deal. For the record, it’ll be about food, drink, and decompression. Wot’s wrong with that? Nothing, I say. Should be fun. If the boys burn the house down, we’ve got insurance. Right? Right.

I’ve been fairly invested in the young baseball season and my team, the Cincinnati Reds, are 2-13. Meaning they’ve won two, and lost thirteen. Currently, they’ve lost eight games in a row. WTF? They’re absolutely terrible. They’ve been in “rebuilding” mode for about five years. Shouldn’t that shit be rebuilt by now? It only took four years to construct the Golden Gate Bridge, for godsakes. In all seriousness, how does the manager still have a job? I don’t understand. Oh well.

Do you watch Homeland? The first four seasons or so were fantastic. Then it took a steep nosedive and became ludicrous. LUDICROUS! But this year — Season 7 — is really good again. How often does that happen? I think it’s fairly rare, right? When the shittiness starts to creep… it almost never stops creeping. But they’ve turned it around somehow. It’s great! Can you think of any other shows that went bad, and became good again?

My cell phone is about two years old, and it’s suddenly become sluggish. There’s a brief, yet completely infuriating, lag that wasn’t there a month ago. It’s a Droid Turbo 2, and it’s probably the best phone I’ve ever had. It’s close to perfect, in my estimation. But I think they build this kind of crap into them. I think there’s an internal timer and the slowness is triggered at some pre-determined number of days past activation. Is that paranoid? A month ago it never crossed my mind to upgrade, and now I’m thinking about it. See how it works? Man, oh man. I’m getting fired up.

Other conspiracies I’ve uncovered through the years: I believe Kleenex adds sneezing powder to their products to cause the use of more Kleenex, gas pumps randomly switch from 87 octane to the more expensive 89 or 93, and NOBODY needs Chapstick until they starting using it — once they make that first swipe… they’re a prisoner for life.

Do you have any personal conspiracy theories? Please share them, won’t you?

Speaking of conspiracy theories, RIP Art Bell. I loved that guy. He was very odd, and (as the linked headline mentions) mysterious. But he was a great broadcaster and raconteur. George Noory is OK, but he doesn’t have the edginess or the humor of the original host of Coast to Coast. Art will be missed.

And I need to go to work now. I have more stuff in my notebook — it’s been a while — but not enough minutes on the clock. There’s always next time, though