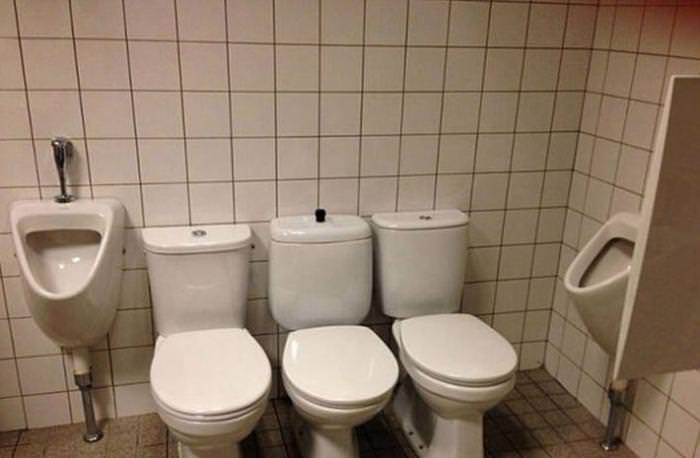 As I type this the temperature outside is 36 degrees. So, it’s possible that the Earth has NOT broken from its orbit and is hurtling end-over-end into deep space. That’s a relief. I’m not sure I’ve ever experienced such a sustained and powerful cold, as during the past few weeks. I’m confident some of you will school me on that, and tell me it wasn’t all that cold “compared to (whatever).” But it was freaking frigid, for weeks. And the wind was howling. It felt like we were in Antarctica, or maybe Mars. Every time I walked outside it reminded me of those doucheboxes who jump into a frozen lake, for some dumbass reason. Just walking to my car I felt like a douchebox jumping into an icy lake. And I can’t have that.

I have a big scratch on my right forearm and have no idea how it got there. It’s about five inches long. You’d think I’d be hip to the cause, right? But I ain’t. How is such a thing possible? Oh well.

A few nights ago I found myself watching The Lucy Show on Hulu. Not I Love Lucy, but The Lucy Show. I watched two episodes and actually chuckled out loud a few times. But around the ten-minute mark of the second episode, this thought popped into my head: “You are truly and absolutely wasting your life.” It took some of the fun out of it if you want to know the truth.

But I watched something else on Hulu recently that didn’t trigger an emotional crisis: a documentary about the failed Dana Carvey Show in 1997. Here’s a good article about it. He gathered together some of the biggest comedy geniuses in the world, was given the timeslot immediately following the most popular show on TV, and created something so weird the network yanked it off the air after seven weeks. They interview most of the people involved, with the exception of Louis CK (possibly edited out?), and it’s hilarious. I highly recommend it. It’s one of those rare movies that you want to keep going. I’m generally hoping everything ends soon, even if I like it. Ya know? But this one was so super-entertaining, I was sad when it ended. Check it out, if you’re so inclined.

Over the weekend I needed two thumbtacks. White ones, if possible. I bought a Creem magazine bumper sticker from this site and wanted to tack it to the wall in the subterranean Surf Report bunker. I was convinced I could locate two white thumbtacks in our house somewhere and devoted an inordinate amount of time attempting to prove myself right. But it was not to be. I found some silver ones and considered just rolling with it. But, no. I wanted white ones, dammit.

So, I went mobile in search of the elusive item. And what the hell, man? What happened to just normal thumbtacks? Now they’re all fancy-ass, with fake pearl on them. Or they’re push-pins with a hunk of colorful plastic on the back. I was losing my mind. I went to multiple stores, and could not locate a single package of an item that I believed (and believe) should be available EVERYWHERE. Sometimes I feel like I’m living in the wrong era, or maybe a parallel universe. Did thumbtacks really need to be improved upon??

Finally, I went to a hardware store and asked the old guy there if they have just normal thumbtacks, “you know like regular human beings would use?” He looked at me like I might be insane and took me to a whole section of good ol’ thumbtack classics. They had all sorts of colors, including white, and different sizes… “Oh my God, this is the greatest thing in the world!” I told him. He chuckled nervously and walked away.

Yep, in seven years, or maybe ten, when I need another very specific thumbtack, I’ll definitely know where to turn. Oh, they’ll have my $1.19 again. They can bank on that.

I went to a very fancy restaurant a few nights ago. It cost a lot of money, in my opinion, and I’m reasonably sure it was pretty good. It was a level of fanciness that is frankly beyond me. I don’t believe I’m sophisticated enough, when it comes to that sort of thing, to have a valid opinion. I enjoyed it, I guess. I mean, I’m sure it was fabulous, based on the prices and the number of men sporting scarves in the place, doing air-kisses, and wearing half-glasses way out on the ends of their noses. I’ve been to plenty of joints like that, almost always with my job. Meaning I wasn’t paying. So, I’d just always order a shockingly expensive steak and not give it a second thought. But when you’re actually paying… Oh, that opens up a whole different set o’ circumstances. Anyway, I think I liked it. Maybe. I ordered haddock with a cream and curry reduction, or whatever the fuck, over a bed of scallions and bok choy. I’m convinced I enjoyed it. Possibly.

I need to call it a day, my friends. I have so much to do at work, my stomach contracts every time I think about it. I should probably get in there, and get busy. Right? I’ll leave you with this Question: What are you looking forward to? Over the weekend Toney and I discussed possible trips we could take during the new year. Quickie trips, probably. For various reasons… Just to have some things on the calendar to look forward to. Ya know? So, there you go. Make of that what you will. It doesn’t have to be travel. Just anything you’re genuinely looking forward to. Tell us about it in the comments.