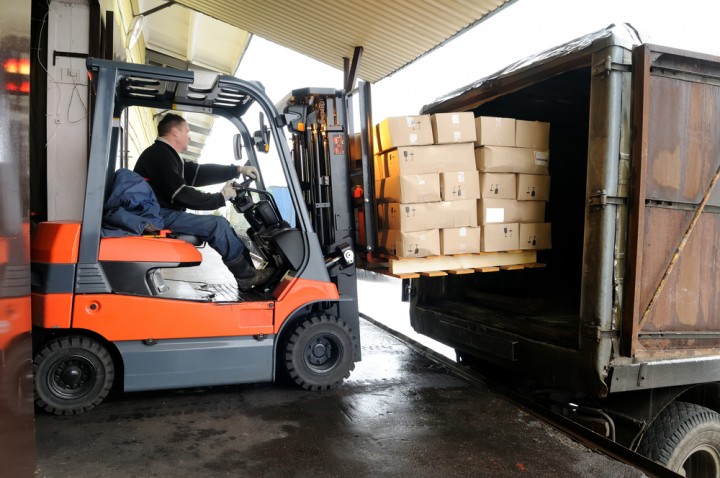 I thought we were going to lose our beloved Black Lips Houlihan a few days ago, but he bounced back and is better than ever. He had another “episode” last week, and I was convinced he’d suffered a stroke. He collapsed, fired off about three shit missiles in quick succession, vomited, and briefly lost consciousness. When he woke up again, he just stayed in one spot for a long time and panted. The whole family was surrounding him, and tears were shed.

But… within an hour or so, he got up and started walking around. He drank water, and seemed to be coming out of it a bit. About two hours later he went up the stairs (which seemed impossible earlier in the evening), and fell asleep on his blanket.

The next day he remained on the blanket for a long time. We couldn’t coax him out of the bedroom, so he wasn’t totally OK. Something was still askew. But, he eventually got up and rejoined us downstairs. And he’s been fine ever since. I think it was that doggie vertigo the vet talked to us about last time. It’s weird, and terrifying. I’m definitely not a fan.

He’s doing great now, though. He barked at the mailman a little while ago, and eats like normal. He’s begging for food, and going up and down stairs like a champion. He could still use a Tic Tac, but that’s beside the point.

I finished watching Breaking Bad a couple of weeks ago. I ripped through the entire five seasons in maybe a month and a half? I’m not sure, but it was quick. Some nights I’d watch three episodes, while sitting on my big riffled ass, with my right arm buried to the hilt in a ludicrously large chips sack. Yes, I’m nothing short of an accomplishment factory at this point.

In any case, it was great. One of the best shows ever, right? I’d put it in the same category as The Sopranos and The Wire. No way to rank those programs, because they’re all close to perfect. The Wire didn’t have as much humor as the other two, but it certainly wasn’t humor-free.

What are your thoughts on the Greatest Non-Sitcom Shows of All-Time? If you bring sitcoms into it, it becomes another conversation altogether. So, let’s leave ‘em out, for the time being. Please use the comments section to share your opinions.

I’ve also been reading funny memoirs. I’m almost finished with this one, which I recommend. I’m not going to link to the previous one, because it wasn’t very good. In fact, I don’t know how it was ever published. WTF? There was no point, and few laughs. But it was released by a large (maybe the largest) publishing house. Hey, whatever. This is another good one, and this one is great too. Do you have any recommendations for me on this subject? I’m talking about memoirs that are funny. Not novels, or collections of letters, or biographies. Just memoirs. Please help me out, won’t you?

I was talking to somebody at work the other day about a newish alternative to the colonoscopy, which requires (according to him) “shitting in a box.” Here’s an article that confirms what he told me, kinda-sorta. I’m not clear on whether or not you literally have to offload straight into a cardboard box, and mail it in. But it’s something along those lines.

And you’re convinced your job is bad? Just think about the poor bastards on the receiving end of those poop cartons. Do they arrive via Fed-Ex Freight, or what?

“Roger that. But where are we going to put it all??”

Can you imagine cracking the seal on one of those things? Oh god. Some of them are probably flapped over the lid, or hanging down the side, or something. You can’t count on precision when it comes to amateur box-shitting. Hell, some people would probably just blast a hot payload of diarrhea in there, and take it straight to the UPS Store.

Indeed, I don’t know about the logistics of “collecting” either. How does that happen? Do you hover over a box, literally? I might have to hang off a towel bar, to help with the balance issue. Or maybe you’re supposed to use a spaghetti strainer, or something? So many questions… I’m willing to try it, though. Count me in! It’s got to be better than having a Maglite twisted straight into your butthole, right?

Do you have any questions or concerns about this test? Please tell us about it, in the comments. If you’ve actually done it, well… we DEFINITELY need your feedback.