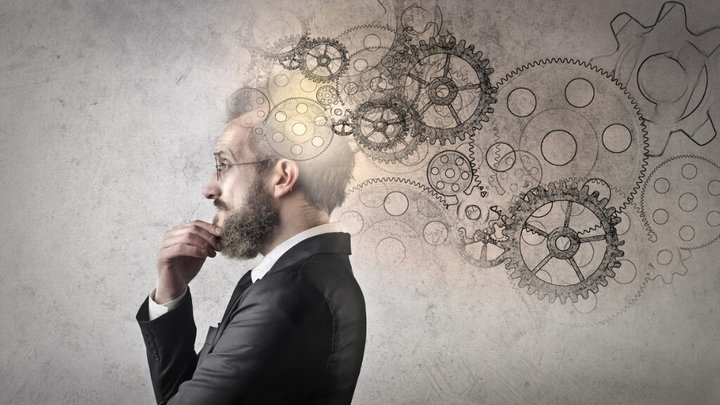 This is by no means comprehensive. I’ll undoubtedly think of stuff I should’ve included, for the next several days. But there’s always Volume 2, right? Maybe. We’ll have to see how this one goes… In any case, I didn’t include any quotes from myself, only things other people have said that stuck with me through the years. I remember most of them because they’re funny. But sometimes it’s because they’re disturbing and creepy, or occasionally infuriating. Oh, prepare yourself to be changed, my friends. I’m about to drop an overwhelming load o’ wisdom on yer asses. Let’s get to it, shall we?

Like I say, this is nowhere near comprehensive. I could easily come up with a hundred of these little gems if you gave me a few days. But now I’d like to turn it over to you guys. In the comments section please share some memorable quotes from your own life, in the same format. Thanks in advance!

And I need to get ready for work now. Ugh. It’s painful, boys and girls, mighty painful.