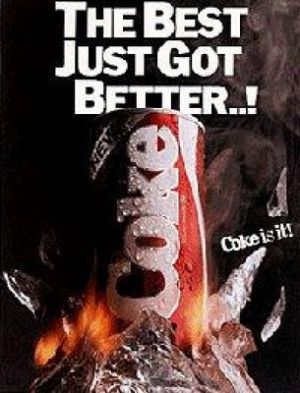 Shortly after graduating high school I lost my lucrative job ($4.65/hr.) as a toll collector, and went to work as a stock boy in a grocery store, for minimum wage.  Most of my co-workers were former classmates, or people with a similar “disposition.”  Read: the kind of employees no sane person would ever hire.

I’ve told several lengthy stories about my time served at the store, but today I’m going to focus on ten quickies.  These don’t require much of a set-up, and we can get in-and-out with just a single paragraph. How’s that sound?

So, let’s get started with this rehash… I mean quality entertainment.

And I could easily come up with ten or twenty more quickie stories from that place, but that’s enough for one day.  I know I’ve told some (or all) of those before, but can’t remember how long it’s been.

In any case, I hope you enjoyed it.  Thanks for reading.